Housing in Budget 2022: lots of words, but very few homes 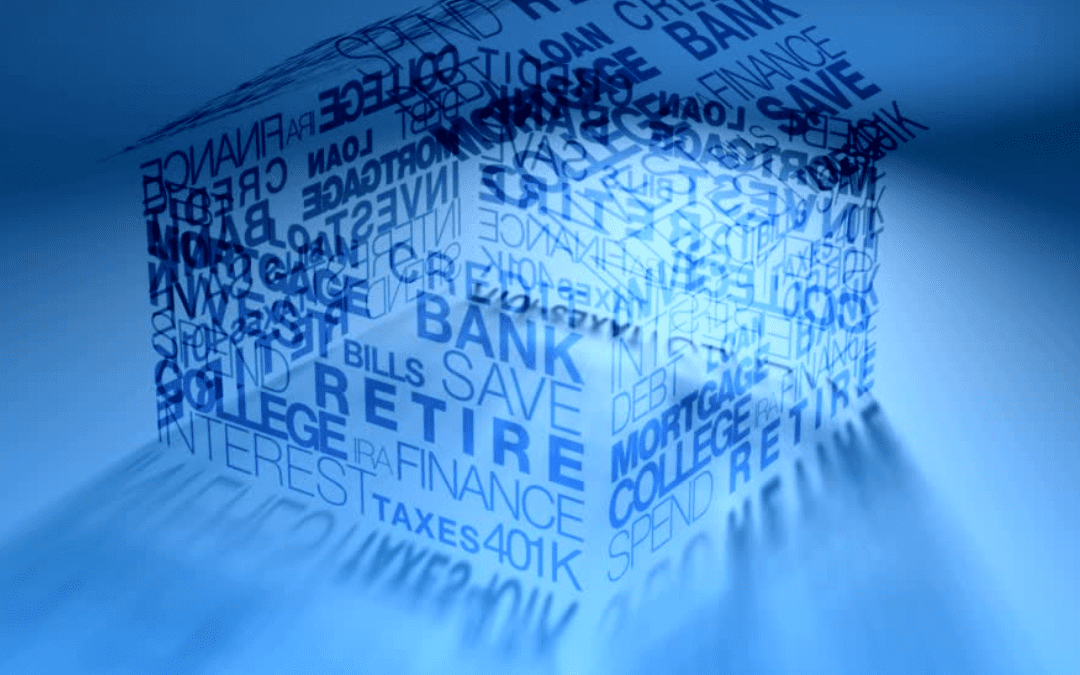 Just as housing garnered more attention in the 2021 federal election than any previous election, it scored a record appearance in Budget 2022 contributing 20 pages out of the total 304 pages.

As such it presented a veritable smorgasbord of initiatives, mostly tweaks that accelerated previously planned spending and redeployed some to new approaches, and an array of small initiatives, most token in terms of impact. So overall lots of words, but very few homes, despite plans to spend just over $10 billion in the next 5 years.

Housing affordability is a serious issue and challenge and top of mind for many Canadians  – both for access to ownership and for low income renters. So government is reacting and trying to show that they understand and that they will do something about it. Unfortunately in diagnosing the problem incorrectly (insufficient supply) they are prescribing an inadequate response.

This government has bought into the undersupply argument drawing on the meaningless comparison to the average G7 number of homes per person – ignoring the reality that Canada has the largest average household size in the G7 (i.e. we put more people in each house).

Noting that a number of factors are making housing more expensive the Budget then asserts that “the biggest issue is supply”. This then sets up re-announcing the proposed $4 billion Housing Accelerator Fund to fund incentives to prod municipalities and developers to massively expand new construction. It is presumed that doubling new supply will stop or slow the excessive rise in prices and rents. But it’s not explained how.

The budget is silent on the larger cause  of price escalation – excess demand and capacity to pay fueled by low mortgage rates and the massive increase in equity (together creating “super-charged demand”) that existing owner-buyers including small investors are using to drive up prices.  But there is no political appetite to address this cause as it means opening the controversial issue of taxing these windfall capital gains.

The budget does include a few small initiatives to specifically add lower rent housing including redeploying funding and financing from pre-existing budgets to build 6,000 new cooperative homes and 3,000 units for people exiting homelessness. And it extends the doubling of the modest federal homeless initiative, Reaching Home, for another two years to help fund agencies delivering homeless services (as distinct from providing them with homes).

Notably it proposes to revise the affordability criteria in the much maligned Rental Construction Financing Initiative (RCFI) to better target affordable outcomes (now requiring that 40% of units must have rents below 80% of the market average, compared to the previous criteria that required 20% to be affordable, using a perverse definition of affordability that included rents over $2,000 per month). The result of this change may be positive in increasing to proportion of that budget that flows to non-profits versus private developers so should produce more and longer lasting moderate rent units.  And for renters “struggling with their housing costs”, there is a one-time payment of $500 to ease their pain. What was really required is a permanent increase in the funding allocated to the Canada Housing Benefit to help them stop struggling to pay the rent every month of the year.

It’s very disappointing that for the third budget in a row that this government has ignored the analysis and calls to address of the single most critical issue in the rental market – the substantial and ongoing erosion of existing moderate rent properties. It is estimated that over 60,000 existing affordable market units are lost each year. Under the title “Housing for Canadians Not for Big Corporations” instead of acting now with a non-profit acquisition initiative to acquire and preserve affordability in moderate rent properties we will have to await for “further details” on the review of tax treatment of large investment corporations.

And having established that home prices are out of reach, the budget includes modest mechanisms intended to help young first time buyers achieve the ownership dream –  via a tax free savings account (with contributions deductible like RRSPs) and a tiny increase in the first buyer tax credit. Before anyone can claim a 1,500 credit on their next tax return they need enough purchasing capacity to buy homes selling in most markets for over $500,000. I don’t think $1,500 some months later will tip the scales.

The one tax credit that might help a little is the multi-generational Home Renovation Tax credit – intended to incent adding suites in existing homes for seniors or disabled family members. Canada has 4 million homes with 3+bedrooms occupied by only 1 or 2 people, so incenting ways to add suites in this stock makes lots of sense – but why limit to intergenerational family members?

Finally there are initiatives to address speculation, money laundering and banning foreign buyers, which is all good politics, but together have a marginal impact on pushing up home prices.

In a separate chapter on reconciliation the budget commits $4 billion to address Indigenous housing need, especially insufficient supply and condition in First Nations communities. But despite strong and broad advocacy it makes only a small step toward meeting the significant housing need of Indigenous peoples living off reserve in small and large communities, earmarking only $300 million over 5 years to co-develop and launch an Urban, Rural, and Northern Indigenous Housing Strategy.

So despite being the lead and major feature of the budget, the proposed spending in both affordable and market housing leaves me wanting. It does little to address the acute affordability challenges of the most needy, save a one-time respite of $500, little to stall or slow excessive home prices and rents and little to give hope to aspiring first time buyers. There are some positive tweaks, revised criteria and minimal extensions of funding increases in some of the initiatives in the National Housing Strategy but these are a poor substitute for the kind of major reset and refocusing of the NHS as it approaches its midpoint and 5th anniversary later this year.